For the past several days, Apple’s stock has been rising high enough that the company has flitted between being the first and second most valuable company in the world. Regardless of the final value of the stock on any given day, it is without a doubt the greatest comeback or turnaround story in the history of American business: A single company has gone from being just 90 days away from shutting down to becoming the unequivocal leader in innovation, design, branding and now valuation, and the transformation happened in less than a decade and a half.
Most interestingly, there’s a unanimous consensus, from fans and detractors alike, both within and outside the company, that a single man bears the lion’s share of the credit for the vision, leadership and execution that’s made this achievement possible.
So, who is this man? He’s the anchor baby of an activist Arab muslim who came to the U.S. on a student visa and had a child out of wedlock. He’s a non-Christian, arugula-eating, drug-using follower of unabashedly old-fashioned liberal teachings from the hippies and folk music stars of the 60s. And he believes in science, in things that science can demonstrate like climate change and Pi having a value more specific than “3”, and in extending responsible benefits to his employees while encouraging his company to lead by being environmentally responsible.
Every single person who’d attack Steve Jobs on any of these grounds is, demonstrably, worse at business than Jobs. They’re unqualified to assert that liberal values are bad for business, when the demonstrable, factual, obvious evidence contradicts those assertions.
It’s a choice whether you, or anyone else, wants to accept the falsehood that liberal values are somehow in contradiction with business success at a global scale. Indeed, it would seem that many who claim to be pro-business are trying to “save” us from exactly the inclusive, creative, tolerant values that have made America’s most successful company possible. I side with the makers, the creators, and the inventors, and it’s about time that the pack of clamoring would-be politicians be put on the defensive for attacking the values of those of us on this side. 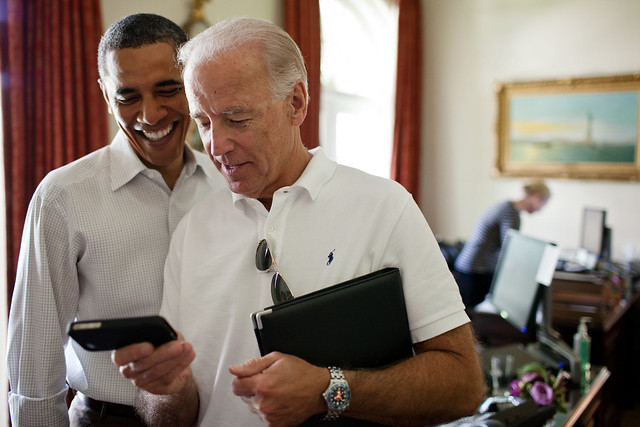