The label’s become too big to be useful, and tech could suffer for it.

Quick: What do an auto leasing provider, a condiment company and the producers of a serious TV drama have in common? If your answer is “almost nothing”, then you’re right. If your answer is “they have such similar roles in society that they should be regulated and reported on the same way”, then congratulations—you still believe there’s “tech industry”.

Uber is providing predatory sub-prime leases to its drivers through its subsidiary Xchange. Mayonnaise startup (yes, 🙄) Hampton Creek is under SEC investigation for buying back its own mayo. Amazon is going toe-to-toe with companies like HBO with a prestige series like Transparent. And absurdly, we’re expecting lawmakers, the media and average consumers to understand these wildly different offerings—and countless more ranging from mattresses to medical testing—as part of one single, endlessly complex, industry.

That’s an impossible task, and a bad way to think about technology’s role in society. Perpetuating the myth of a monolithic “tech industry” overtaxes our ability to manage the changes that technology is making to society, and that overload threatens to have increasingly negative impacts.

Once upon a time, it made perfect sense to talk about “the high tech industry” in America — pioneering companies like Intel or Fairchild Semiconductor or IBM or Hewlett Packard made computer processors and related hardware, and most of the companies in Silicon Valley dealt with actual silicon from time to time. These companies offered competing products that shared a market, a set of customers, and sometimes even had employees in common when talent would move from one company to another.

But today, the major players in what’s called the “tech industry” are enormous conglomerates that regularly encompass everything from semiconductor factories to high-end retail stores to Hollywood-style production studios. The upstarts of the business can work on anything from cleaning your laundry to creating drones. There’s no way to put all these different kinds of products and services into any one coherent bucket now that they encompass the entire world of business. 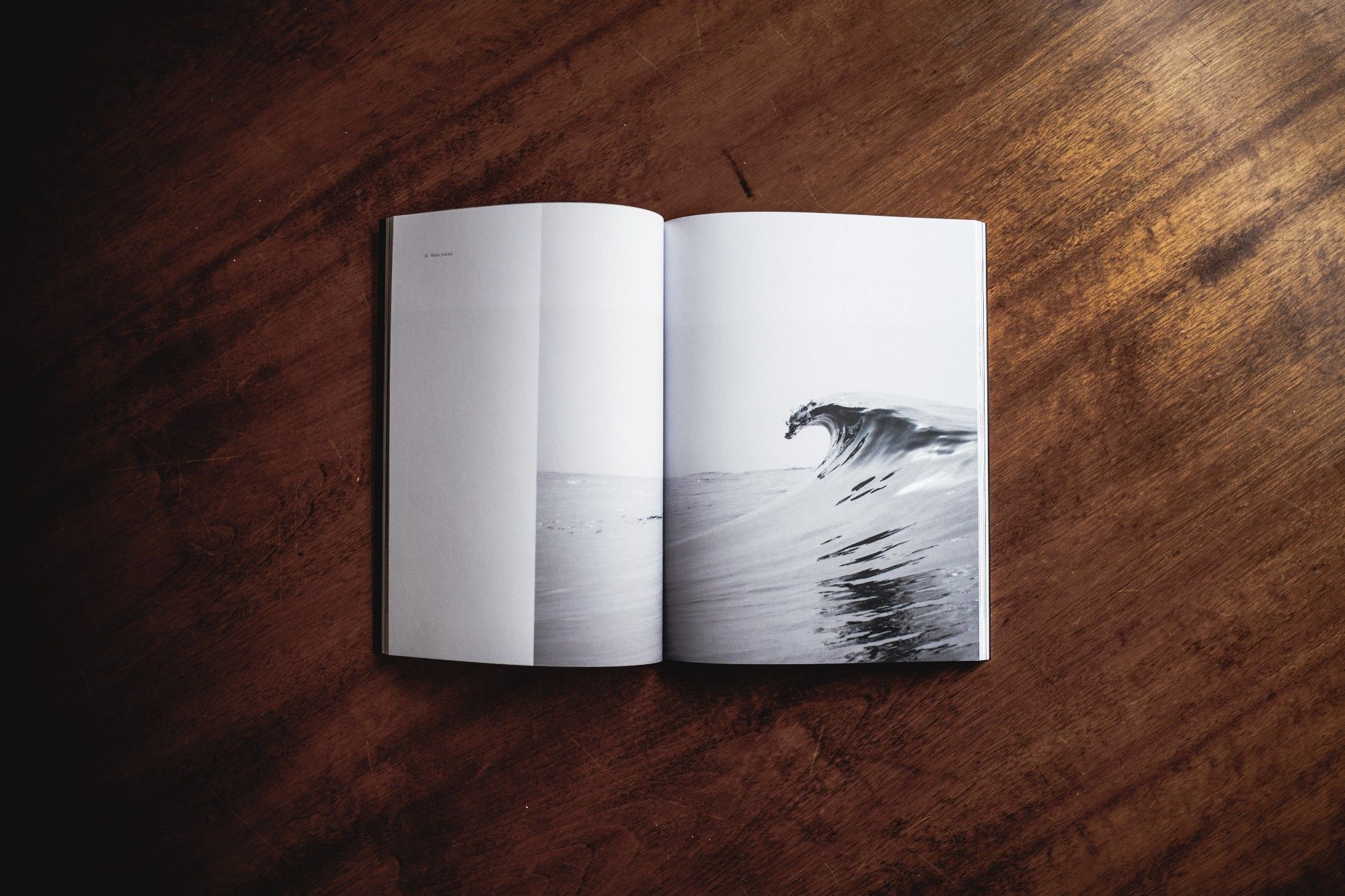 It’s no wonder that those who most closely follow the challenges of today’s media environment feel that “coverage of the tech sector presents one of the most profound accountability challenges in modern journalism” — what journalist could credibly switch from covering Apple’s water consumption at its newest data center to evaluating whether fashionistas will embrace the latest Hermès-branded Apple Watch accessory?

The danger isn’t simply that some blogger won’t know how to review the latest gadgets. Put simply, every industry and every sector of society is powered by technology today, and being transformed by the choices made by technologists. Marc Andreessen famously said that “software is eating the world”, but it’s far more accurate to say that the neoliberal values of software tycoons are eating the world. Peter Thiel is all-in for Donald Trump, who publicly suggested replacing our military’s digital communications with human couriers carrying paper missives—clearly this techie’s top priority is not feeding the planet to the all-consuming software beast.

Similarly, it’s easiest to understand Uber as a machine for converting publicly-planned metropolitan transportation networks into privately-controlled automated dispatch systems; the fact that an app is used to achieve that transition is almost incidental to the overarching goal of owning a market. And what does a company like Uber have in common with a social platform like Pinterest, except that both employ some coders who know how to make iPhone apps? Precious little.

But why is a “tech industry” bad?

“So what?” you ask. Sure, technology companies have become complex conglomerates, but why does it matter what we call the industry overall? The reason is simple: A reductive name for the industry masks an enormous set of social challenges that we need to tackle quickly. Mature industries develop their own regulatory frameworks, their own systems for self-regulation, and their own standards for monitoring transgressions within the industry. Today, tech as an industry is almost completely lacking in all of these areas.

When the financial meltdown happened in 2008, we knew that banks and other financial institutions were part of an industry for which we had created a regulatory and administrative framework, even if that infrastructure was woefully unprepared to handle the task. We can criticize how the SEC responded to the financial crisis, but what would it have looked like if we hadn’t even had an SEC? That’s the situation we may find ourselves in soon as the financial arms of technology companies continue to present themselves as tech rather than finance, even as Uber sets up Xchange to be a new-era GMAC.

When we see a company like Theranos unravel from being a widely-lauded medical technology pioneer to being investigated in a criminal probe for misrepresenting its products, one of the reasons the scam could be perpetuated for so long was because the company, its founder and its investors all shielded themselves under the cultural cover of being a glamorous member of the “tech industry” rather than a prosaic medical supplier.

This also contributes to spreading tech’s well-known shortcomings around inclusion and diversity into new fields. Today, companies described as tech startups are doing everything from making mayonnaise to preparing grilled cheese sandwiches to delivering pizza. But given that companies ranging from AirBNB to Uber have relied on their status as “tech companies” to systematically shirk inconvenient laws in each new city they enter, we can expect that at least one of these food companies entering the market as part of the “tech industry” are going to similarly find the rules around sanitation and inspection too onerous and use their tech status to evade health regulations.

So what’s the answer? The first place to start may be simply be in more precise language about the companies that are shaping our society. Rather than accepting that a company like Facebook, which knows more about our personal lives than any entity that’s ever existed, is simply “tech”, we should talk about it as an information broker, as an agent of government surveillance, as a media publisher, as a producer of unmanned drones, or in any other specific description that will assign appropriate accountability and context to their actions. Should Facebook be regulated like an airline if they eventually develop a fleet of flying aircraft? Maybe! Or maybe not! But we should allow experts in that domain make the determination—and that will only happen if we talk about the company as it is.

Similarly, when we talk about a young company, simply describing it as “a tech startup” is not a meaningful signifier. Every single new company in existence relies on technology, so we must be diligent in calling a mayo company a condiment provider, lest we allow it to end up with “tech industry”-style economics that drive it to absurdities like secret bulk purchasing of aioli.

All it takes is a little discipline in how we communicate. How we talk to each other, to our lawmakers, to the media—each of those little shifts will affect how we think about the impact that tech-enabled companies are having on the world. There’s no doubt that technology itself can have a hugely positive impact. But ensuring that it does may depend on us taking apart the idea that technology is created or sustained by a “tech industry” in the first place.